History and Bylaws of the Board of Health

The Tooele County Board of Health was established February 9, 1982. Their terms are voluntary and are not compensated. Currently, Tooele County has 9 members who are appointed by governing officials, and have jurisdiction in all unincorporated and incorporated areas of the county. An employee of the health department may not be a member. The first public health and local boards of health legislation was a bill passed by Congress in 1850. This bill was to form the National Board of Health. According to the History of Tooele County, this bill was passed in response to a proclamation issued by President Zachary Taylor calling for “A national day of prayer on August 3, 1849 to end the epidemic”, which had been plaguing the nation since 1833. In 1896 Dr. Martha Hughes Cannon, a State Legislator sponsored a bill to establish the Utah Board of Health. Under this legislation, the Tooele County Commissioners established the Tooele County Health Department (TCHD), and the Local Board of Health (LBH) in 1981. The LBH was to consist of at least five, but not more than twelve members. One member of the LBH was to represent the Tooele County Commission. Other members were appointed to represent Tooele City, Grantsville City, and the other incorporated municipalities located within Tooele County. The LBH began functioning February 9, 1982. The Utah State Department of Health Building was named after Dr. Cannon. It is called the Cannon Building. The LBH has the power to adopt rules, regulations, and standards, which have the effect of law. Once the LBH was established, an Inter Local Agreement between Tooele County Commission and the Tooele County Health Department was signed on March 9, 1982. Tooele County agreed to be the financial agent for the health department and provide personnel necessary to accomplish the purpose of the health department. Health Department Employees were to be considered County Employees for the purpose of salary and personnel administration only. The employees of the health department are under the direction of the LBH and the local health officer. He acts in the capacity as a county department head and administers the county’s personnel policies and procedures with respect to the county personnel assigned to the health department. This was an important part of the agreement so that all decisions regarding the health and safety of Tooele Residents would be made without any political prejudice. 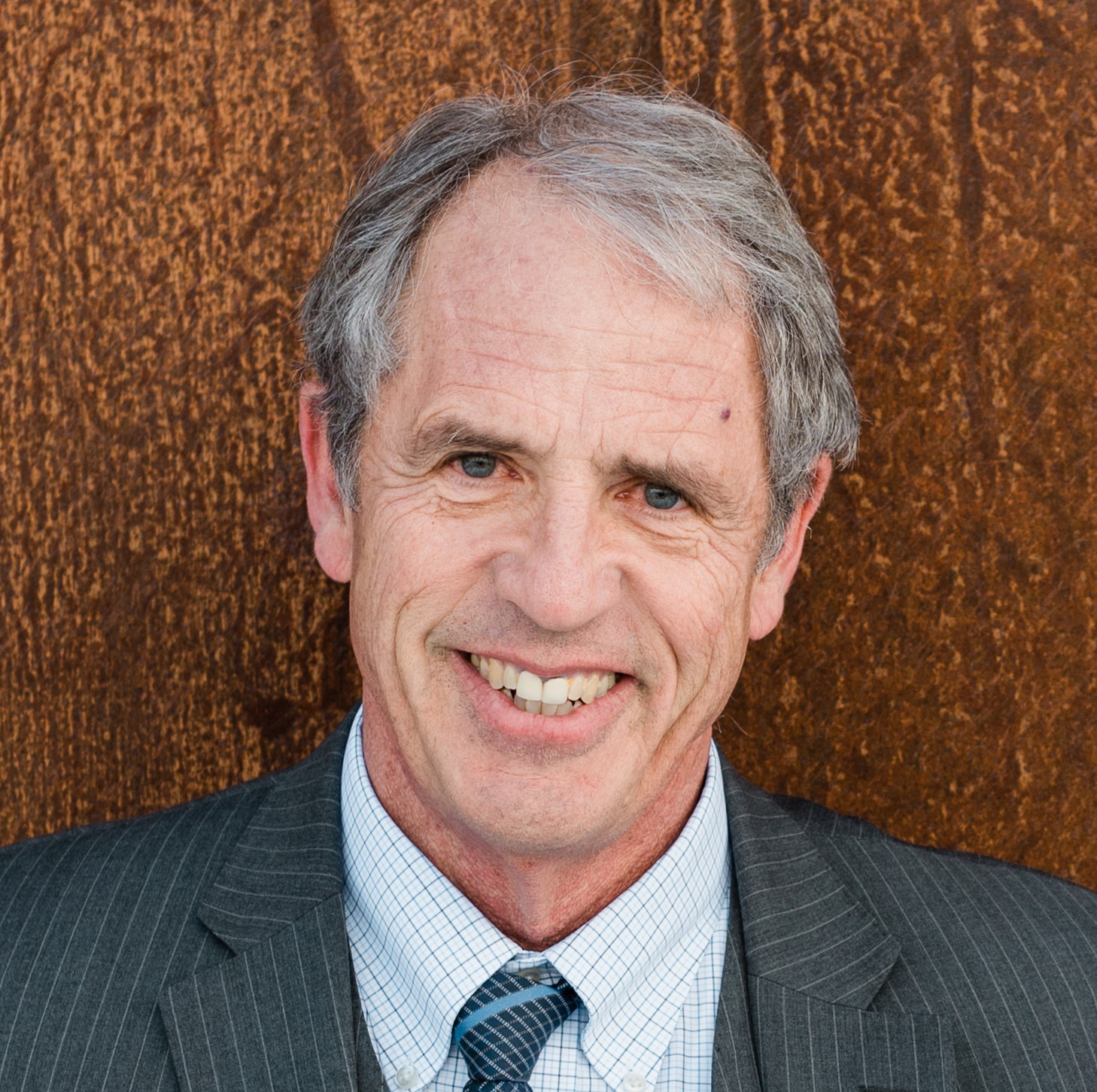 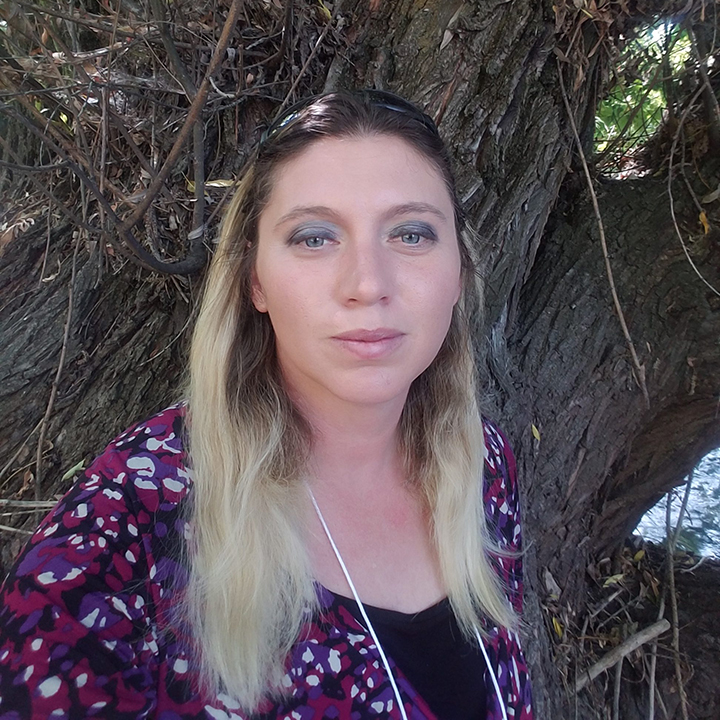 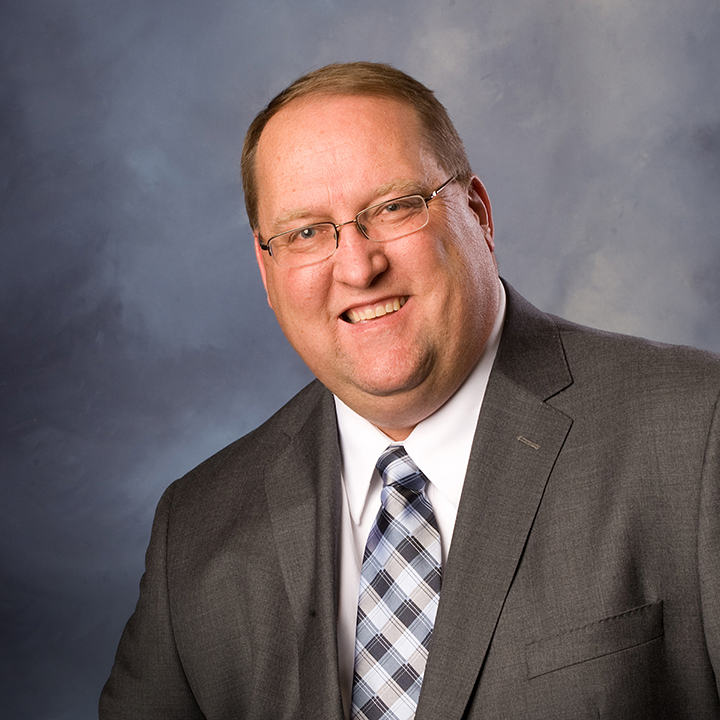 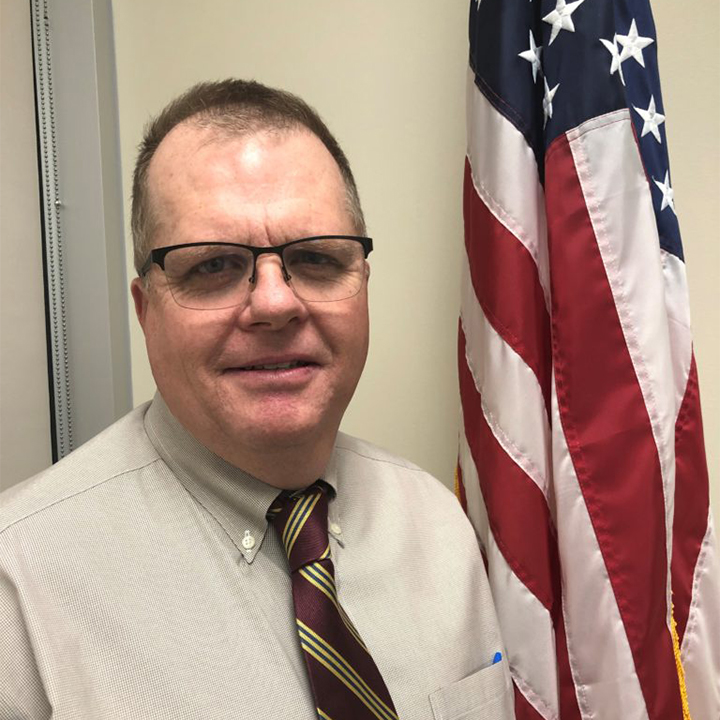